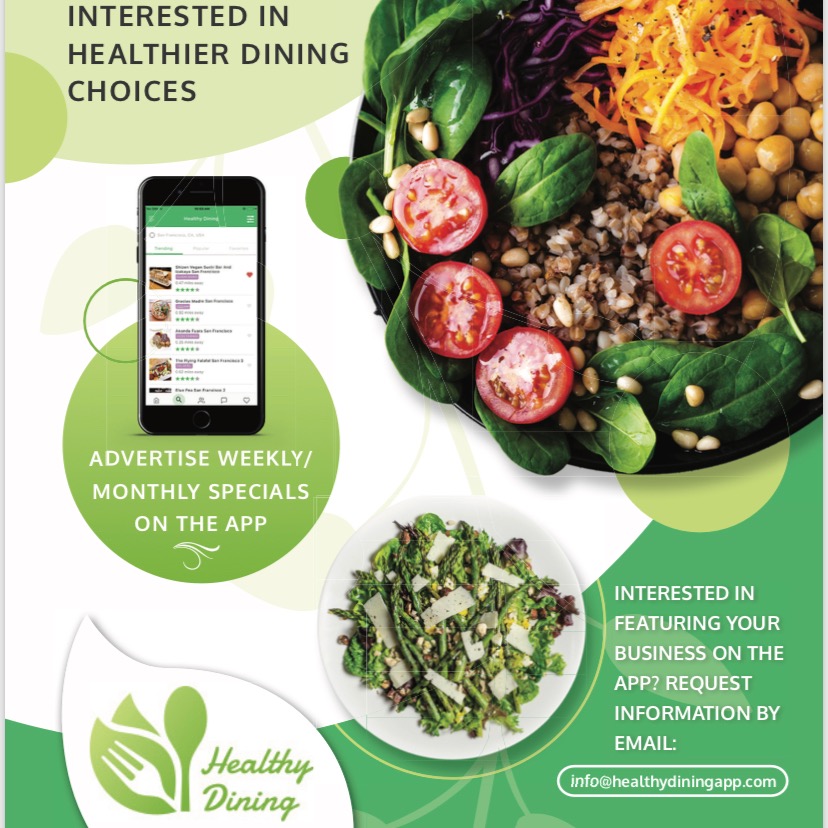 Advertise Weekly/Monthly Specials On The App

Healthy Dining knows what it means to provide cutting edge service to users worldwide. At Healthy Dining, we’re committed to finding swifter and smoother solutions for transitioning into a vegan lifestyle. We feel the transition should not be difficult. You can trust that we’re here to provide you with all the tools you need to make your vegan life style that much better. Nothing excites us more than raising the awareness of the many benefits a vegan lifestyle can lead to.

Ask how can advertising with Healthy Dining help offset the impact of the COVID 19 pandemic.

Ebony McCormick, a native of Florida moved to Atlanta to attend Clark Atlanta University. She studied accounting and proceeded to work in a fast, upscale environment as a financial assistant. She coached and mentored several clients, assisting them with their short and long term financial goals. Ms. McCormick, who’s also the CEO/Founder of Cha’Rose Vegan Cosmetics, and the Annual Vegan Girls Night Out Tour; is known to capitalize as an entrepreneur. She has a deep passion for the kitchen, embarking upon her culinary skills. Without a doubt her son, PeTAs Kids Cuttest Vegan Kid Runner Up 2019 Leo, enjoys his mother’s love for cooking the most. Ms. McCormick is zealous in her movement to raise awareness and consciousness of mankind. What better way to take advantage of life than to be excited about educating, motivating, and touching all walks of life.

Leo Dorsey is currently PeTAs Kids Cuttest Vegan Kid Runner Up 2019. Leo loves sports, and currently plays football. He says that being a vegan football player gives him a huge advantage, as hes been light on his feet. Leo has a passion for mathematics and science. He enjoys drawing art and creating instrumentals. Leo loves his parents and also share that same love for animals.

Nicholas Burgara has reviewed thousands of apps and have assited in over 100 app launches in the Apple and Android Market for the past 8 years, and has been apart of hundreds of apps that are live on the market. His goal is to build clients an MVP application that has a ton of room for growth. Mr. Burgara grew up in Brazil and speak fluent Portuguese. A perfect day for him would inculde a game of soccer or tennis with an ice cold beverage in hand.

Carolina Gil was born and raised in Cancún, México, Graduated from Universidad del Caribe, with a degree in Bachelors Sustainable Tourism and Hotel Industry. Carolina’s passion is tasting delicious vegan meals and visiting new Vegan Restaurants in the city (only a few are vegan), and one of her goals is to travel the Istambul and live there for a while and visit all the vegan restaurants there. She is passionate about riding her bicycle at night and meeting people from different countries. Energized to be part of this gorgeous team of team players! 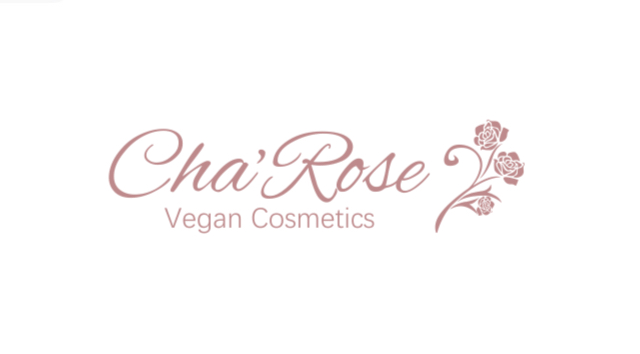 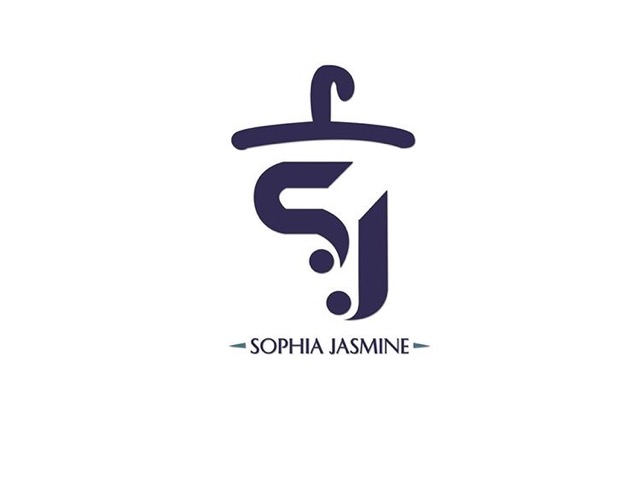 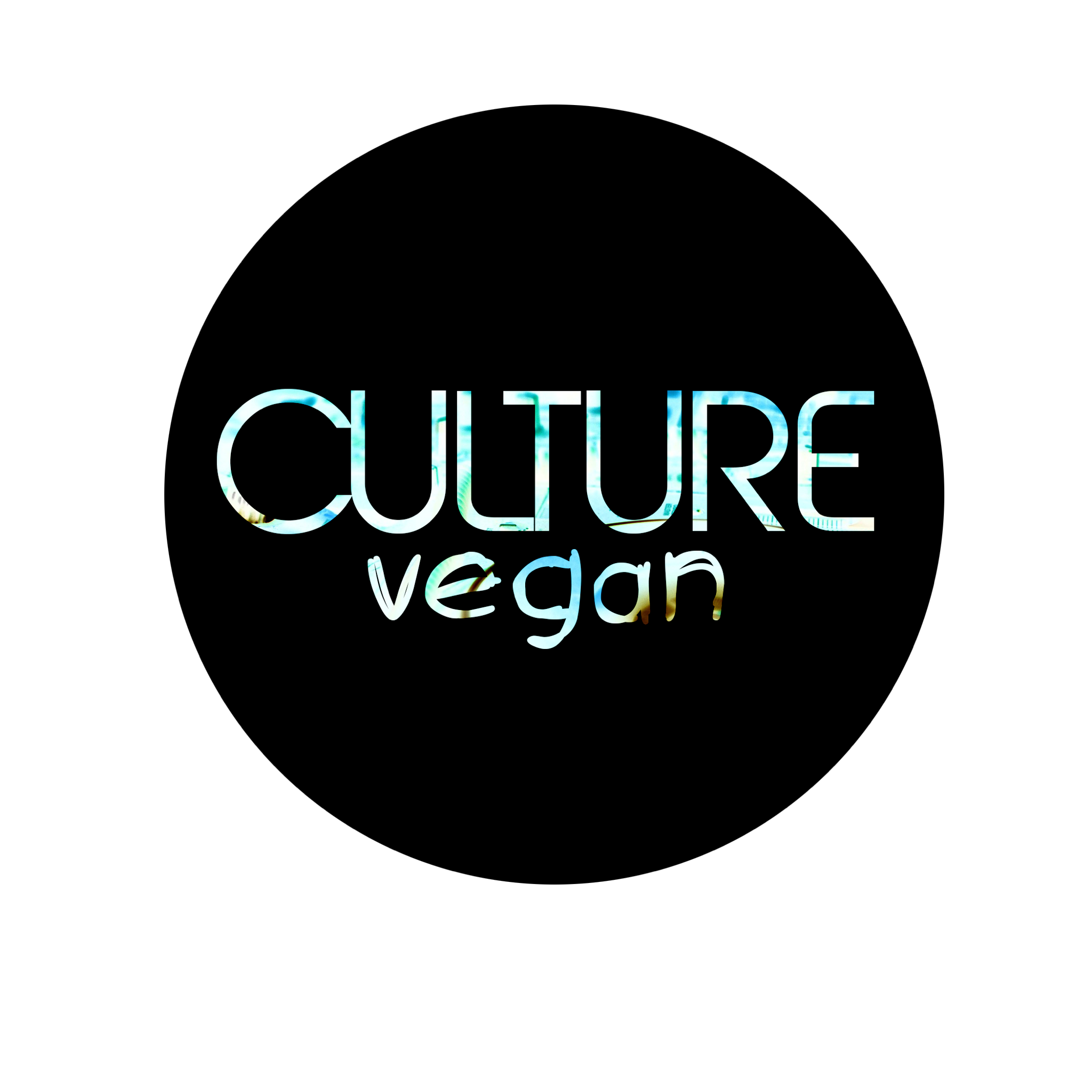